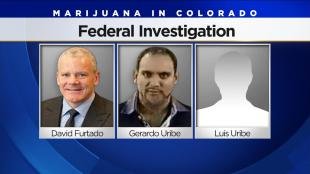 A federal prosecutor has asked a judge to dismiss all drug and money laundering charges against Denver attorney David Furtado, a key figure in what once were heralded as the biggest criminal pot raids in Colorado’s legal-marijuana era.

But Furtado, who saw investigators seize $450,000 in cash from the trunk of his car in 2013, will not get that money back, a spokesman for acting U.S. Attorney Robert C. Troyer said Monday.

Troyer requested all five felony money laundering charges against Furtado be dismissed without prejudice in a motion Friday, according to a court document.

The dismissal brought to a quiet end a case that was announced three years ago in a high-profile news conference in which Furtado was named as an operator in the VIP Cannabis dispensary, helping to oversee an international drug-trafficking and money-laundering operation that included close to 30 people and spanned multiple licensed marijuana businesses and unlicensed residential grows.

But only Furtado and three others were ever charged with federal crimes connected to VIP Cannabis. Although the other three were all convicted, their charges were greatly reduced in plea agreements. The defendants who all originally faced decades in federal prison entered probationary deals, according to court records.

Furtado’s Denver attorney, Joseph Saint-Veltri, declined to comment on Monday. But in a second motion to dismiss he filed in December, Saint-Veltri accused the U.S. Attorney’s office of selective prosecution.

Federal government asks judge to dismiss case against David Furtado
The Acting U.S. Attorney in Colorado has filed a motion to dismiss all drug and money laundering charges against Denver attorney David Furtado, a key figure in one of the biggest criminal pot cases in the state’s legal-marijuana era.

Robert C. Troyer, Acting USA
Bob Troyer was born in Colorado and grew up in Washington DC. He graduated from Pomona College in 1984 with a BA in English. For several years after college, Bob taught high school English in Washington DC and worked during the summers as a commercial fisherman in Alaska. 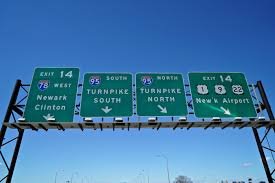 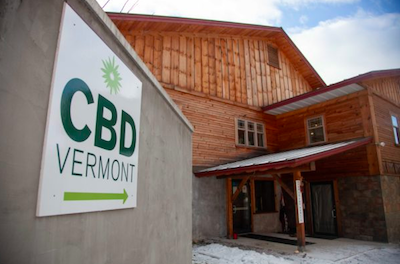 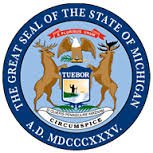