Colorado: Right now, it just kind of is a piggy bank that folks look to when they want something funded,” Says Democrat Joint Budget Committee Head. 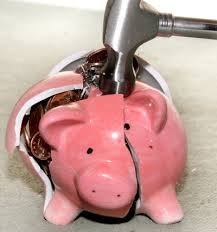 “There’s so much suspicion around what we’re doing with marijuana money,” the Arvada Democrat told The Colorado Sun. “There is this perception that there’s a lot of money and we’re just not spending it on education like we should.”

Now — five-plus years and $1 billion in tax collections since recreational marijuana was legalized in Colorado — top Democratic budget writers say they want to change how pot tax revenue is appropriated, recommending new guardrails for a fund that will total $159 million next budget year. The result: Instead of the 14 preferred uses for marijuana money currently spelled out in state law, state budget writers have settled on just two priorities: education and the opioid crisis. 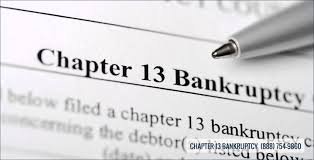 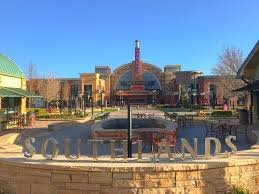 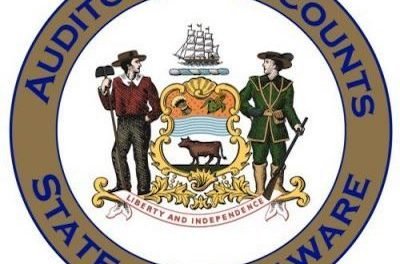