The marijuana tax reports are based on actual revenue collected monthly as posted in the Colorado state accounting system. Taxes for the filing period are collected the month following the close of the reporting period.  For example, taxes incurred in January are collected in February.

In order to release information publicly, some data are aggregated such that it prevents the identification of a specific taxpayer return.  Some data are not releasable due to this confidentiality requirement.

California: Medical Marijuana Uncertainty. Is The State A Laughingstock? 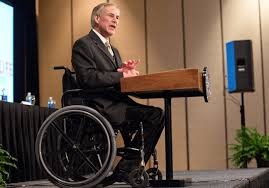