The bill has its first hearing Friday in the state House Public Health Care and Human Services Committee. The measure, HB16-1079, doesn’t specify what growers would have to do to get the certification, it instead directs the state’s agricultural department to get a third party to draft the regulations. The bill also doesn’t say which pesticides would be off-limits for organic growers.

Most of the plants were ultimately released, but some were sold with names that suggested the products were natural or organic.

“That misleads people,” said Larisa Bolivar, head of the Cannabis Consumers Coalition. “We don’t want to wait for someone to get sick. You need to know that when something says organic, it’s organic.”

“This is not exactly a movement, but it’s not too much of a stretch to say we’re headed that way,” he said.

So far federal authorities that have weighed in on state marijuana experiments haven’t mentioned accurate labeling standards, though a 2013 memo from the Department of Justice warned states that federal authorities want “strong and effective” regulations. 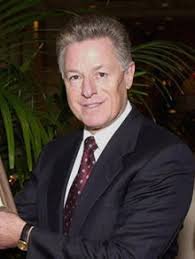 Surprise Surprise Yet Another Former Politician Jumps on the Cannabis Gravytrain 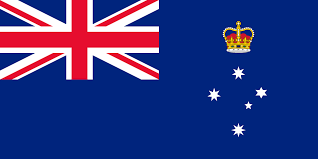 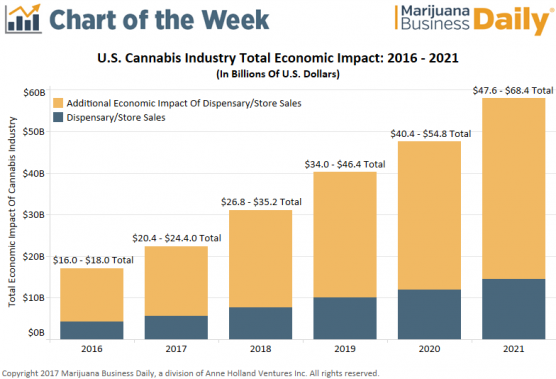