MJ Biz has the story..

California lawmakers have given final approval and sent to the governor a sweeping budget bill that makes several major changes to the state’s cannabis regulatory system, including a much-needed extension of the provisional licensing program.

Despite the changes to the regulatory system, marijuana industry insiders said they fall short of what’s necessary to keep the sector stable.

That means lawmakers are expected to take marijuana reform back up in August after a monthlong summer recess that begins in mid-July, said Amy Jenkins, lobbyist for the California Cannabis Industry Association (CCIA).

Some of what the bill accomplishes: 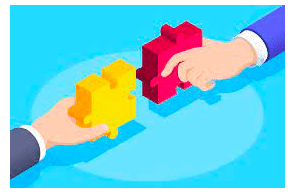