Connecticut Gov. Ned Lamont has signed a bill to expand the state’s pilot hemp program and align its rules with those of the federal government.

Connecticut Gov. Ned Lamont (D) on Tuesday signed a bill aligning the state’s hemp rules with the federal government’s, the Hartford Courant reports. The measure expands the state’s pilot program, under which there already about 170 hemp-based businesses in the state with farmers cultivating about 500 acres of the crop.

The bill requires the state Agriculture Department to prepare a permanent hemp plan for federal approval, extends the licensing period for producers and manufacturers from two to three years, increases license fees for some industry sectors, outlines more stringent testing requirements, and expands the types of information exempt under the Freedom of Information Act to include hemp location and a producer’s testing results. 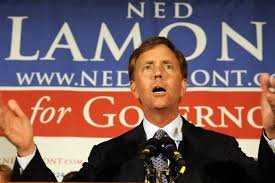