Costa Rica: President Says No To PAC On Legalizing Cannabis “Not A Priority”

The President of the Republic, Carlos Alvarado Quesada , turned his back on the bill presented by the Citizen Action Party (PAC) -with which he came to power- to legalize the recreational use of cannabis.

On the morning of this April 22 at the inauguration of the Costa Rica Space Radar, in Carrillo, Guanacaste, the president assured before a media query that the initiative of the official group lacks the support of his administration

“I start from the conception that what you promise in the campaign becomes your contract with the citizenry. In the campaign, in the different issues that I promised, I did not compromise the legalization of cannabis as such; the case of hemp is different So from the Government of the Republic we are not supporting the progress with the cannabis project because it is not my campaign promise, “said Alvarado Quesada.

“This project as such is not on the executive’s priority agenda,” added the president.

Likewise, the president stressed that the proposal presented two days ago by the head of the Citizen Action fraction, Enrique Sánchez Carballo , aims to generate a discussion around the regularization of cannabis and that the latter has not requested its convocation to the extraordinary sessions.

The leader of the government bench justified the initiative as an opportunity for “more jobs, more security, more health and a new market for development.

In itself, the text proposes the authorization and formalization of cannabis – understood as a plant species that includes its varieties cannabis sativa, cannabis sativa-indica, and cannabis sativa rudelaris – as well as its derivatives in all stages until final consumption, which includes its plantation, cultivation, harvest, production, transformation, industrialization, acquisition, storage, commercialization, transport, distribution, import and export.

To this end, the ministries of Agriculture and Livestock ( MAG ), of Economy, Industry and Commerce ( MEIC ), of Foreign Trade ( Comex ) and of Health are entrusted with “the control and regulation of the activities of production, transformation, industrialization and commercialization of cannabis and its derived products “.

Likewise, the Government of the Republic is granted “broad powers” to determine and limit the number of licenses to be granted on the uses authorized by the project, as well as to establish temporary limitations on production, to the total sowing areas, regions of the country in which the activities, personal consumption, industrialization and commercialization will be allowed. It is also given the power to establish closures or partial or total restrictions on these uses by means of a motivated resolution when it deems it necessary to safeguard the safety and protect the life and health of people and the environment.

However, these can only be accessed – if the plan is approved – by small and medium agricultural producers (Pympa) as well as small and medium-sized companies (SMEs) duly registered with the Agriculture and Economy portfolios, respectively. 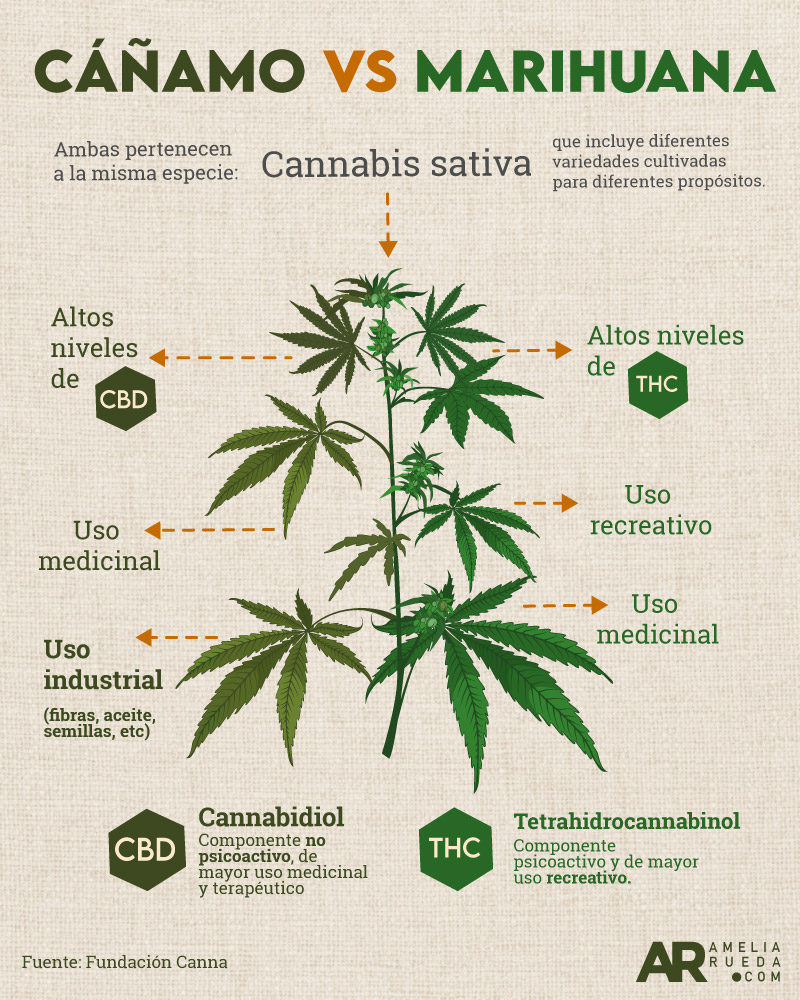 On November 11, the Special Permanent Commission on the Environment of the Legislative Assembly – chaired by the ruling party Paola Vega Rodríguez – affirmatively ruled a project that aims to legalize the production of cannabis for medicinal use and of hemp for food and industrial use; a step that collided head-on with the position of the Executive, which is in favor of regulating hemp, but not cannabis.

So much so that President Carlos Alvarado Quesada himself announced on January 28 the integration of a technical team made up of officials from Health, Public Safety as well as Agriculture and Livestock, which will prepare a “circumscribed” law proposal on industrial use. of hemp.

For this reason, AmeliaRueda.com consulted the head of the ruling party, Enrique Sánchez Carballo, about the position of the government until the hour announced, to which he replied: “The government faction supports the bill. The 10 deputies are convinced that it is a very important alternative in terms of economic reactivation and also in terms of health and safety. (…) I believe that it is not a contradiction for us to advance in this project that we have been evaluating for quite some time. “

The legislator assured that he informed the president of the initiative as well as the Ministers of Health, Daniel Salas Peraza , of Public Security, Michael Soto Rojas ; while urging them to start a “slow” conversation, based on “science” and “technique.” “It cannot be accelerated or based on prejudice,” said the rojiamarillo.

Since assuming control of the Congress agenda, the Executive has kept progressing slowly on the proposal of the independent parliamentarian Zoila Volio Pacheco .

A 2018 study by the Deloitte firm in Canada, supplied to this medium by the proponent’s office, shows that medical cannabis is legal in 21 countries around the world. In addition, it affirms that it has a market of 770 million people, of which half live in countries that allow its import. Only Uruguay, Mexico, Canada and 16 US states have approved the recreational use of cannabis in America.

Likewise, data from the Foreign Trade Promoter ( Procomer ) updated to the previous October, indicate that hemp value chains would reach global sales of $ 5,733 million by 2020 and the available projections suggest growth to $ 14,464 million by 2025.

The Citizen Action proposal details that the domestic cannabis market can reach sales of ¢ 100,000 million annually, that is, 0.32% of the Gross Domestic Product (GDP). The proposed text also indicates – by way of comparison – that the domestic market for bananas represents 0.05%, that of pineapple 0.04%, that of ground coffee 0.25%, that of cane sugar 0.30%, and that of tobacco products 0.03%.

Salas Peraza stated the day after the affirmative opinion of Volio Pacheco’s initiative that the Executive’s position in relation to medical cannabis corresponds to a matter of public safety.

As he said, it is true that there are medical benefits of the plant, but the production processes would have to be very strictly shielded to prevent the illegal development of the activity, as argued by the Ministries of Public Security as well as Agriculture and Livestock. 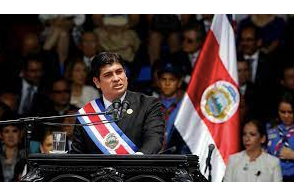