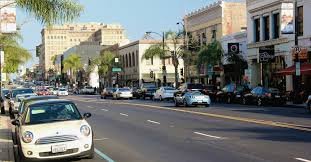 Under California’s election laws, the Pasadena City Council only has two options tonight when it comes to taking action on an initiative that would throw a wrench into the City’s complex, voter-approved commercial cannabis ordinances.

The Council can either vote the initiative into law or vote to place it on the March 2020 ballot for residents to decide.

But, according to a city staff analysis, the Council separately can also craft its own measure for voters which would soften the initiative’s impact upon the current commercial cannabis process

“It would,” the report told the Council, “ be advisable to draft a measure that directly conflicts with the proposed measure.” The newly qualified proposed ballot measure would allow retailers who previously operated in violation of the Pasadena Municipal Code to temporarily continue operations without going though the current permitting process and without having to comply with any of the City’s current distance requirements.

The measure would allow at least 18 more cannabis retailers to operate in Pasadena legally, and at locations other than those approved by the voters when Measure CC was passed.

The City’s Measure CC, approved by the voters last year, currently restricts the number of cannabis retailers to six—one per Council district—and sets distance requirements from certain sensitive uses, such as homes, churches and schools.

No legal cannabis retail shops have officially opened yet, but the proposed ballot initiative, if successful, could dramatically alter the City’s cannabis retailer landscape.

According to a City staff report, The proposed measure would allow formerly “illegal” operators to operate near residential areas, parks and places of worship, essentially any zoning district in the City.

Shops would be regulated only by a State law, which is a 600-foot radius of a K-12, a day care center, or youth center.

Previously illegal operators could also move from their existing locations and set up shop anywhere such retail is zoned.

According to the staff report, all of the City’s cannabis operators are required to have state license for cannabis or cannabis products in accordance with the Medicinal and Adult-Use Cannabis Regulation and Safety Act and meet all of the requirements therein. The California Bureau of Cannabis Control will control the state licensing process.

Currently there are 18 illegal operators in the City that could benefit from the measure, 14 of which have been shut down by the City.

The City may also submit an cannabis initiative of its own for the March ballot‚one that does not duplicate Measure CC, but instead would directly conflict with the new measure. Should both measures receive enough qualifying votes, the measure with the highest number of total votes would go in to effect.

In a related development, the City Council will also vote Monday on whether or not to uphold the Board of Zoning Appeal’s decision denying SweetFlower Pasadena, LLC’s Conditional Use Permit application for cannabis retailers.

SweetFlowers’ permit application was ruled “incomplete” because it did not provide a location map prepared by a licensed surveyor, as required by the City’s application process. 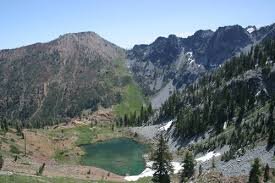 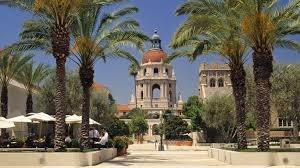 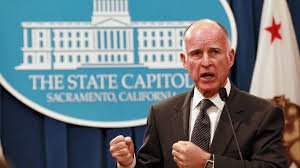 Brown Says No To Bill For Tax Breaks To Cannabis Businesses 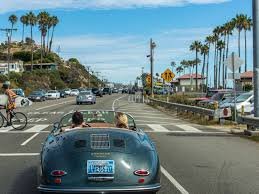