And the moral of the story !

A Lancaster County Sheriff’s deputy, on his way home from work, drove past a crash site near 148th Street and Old Cheney Road that led to the discovery of nearly $20,000 in cash and a bevy of drugs.

Sheriff Terry Wagner said a Chevy Suburban had stopped at a stop sign at about 4:30 p.m. Wednesday before continuing east on Old Cheney and colliding with a semi on 148th Street.

The Suburban driver, 39-year-old Gregory Snider, was transported to an area hospital, where he was treated for his injuries and later released.

Deputies investigating the crash discovered cash scattered on the road. Wagner said deputies found $18,986 and an array of drugs, including a few jars of marijuana, several pills, 15 grams of suspected mushrooms and suspected LSD.

After being treated for his injuries, Snider was arrested on suspicion of possession of a controlled substance. He was also cited for driving under the influence of drugs and no proof of insurance.

He was taken to the Lancaster County jail 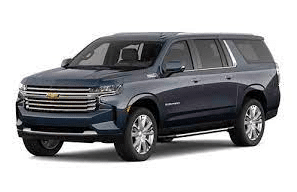