Canadian cannabis producer Cronos Group paid CEO Kurt Schmidt more than $10 million (12.2 million Canadian dollars) in salary and other compensation in 2020, according to the Toronto-based company’s recently disclosed proxy circular, even as the operation continued to lose money.

Schmidt’s compensation reflects a salary and bonus that covers only the part of the year he was chief executive in 2020 – roughly four months – between early September through December.

The 64-year-old executive’s total pay was 217 times more than the median compensation for the cannabis producer’s other employees that year, the regulatory filing states. 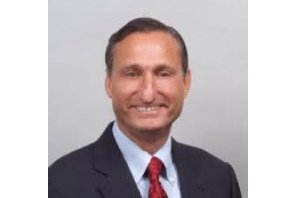