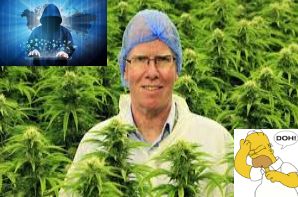 Reported yesterday in the AFR

Cann Group Limited in Australia said last week it lost $3.6 million when payments meant for an overseas contractor were, “received by an unknown third party as a result of a complex and sophisticated cyber fraud.”

First up here is the official announcement

This is the key sentence

The Company has recently made payments of approximately A$3.6 million to an overseas contractor (in relation to works being undertaken for Cann’s Mildura facility), however those payments have been received by an unknown third party as a result of a complex and sophisticated cyber fraud perpetrated against the Company and its overseas contractor.


Here at CLR we’ve been asking (into the wind) why on earth it was so important for their deal that they have  overseas contractors build their facility in the middle of a pandemic. Obviosuly it was so that somebody could Cyber-Scam them

Bizarrely on the announcement their share price is up. 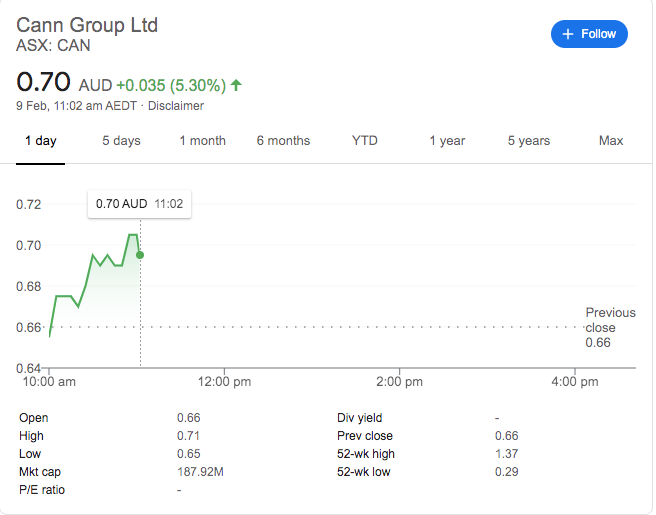 So the question now is – how long does the insurance claim take, will insurance pay  and do they still need to bring in an overseas contractor to do the work or suddenly miraculously we’ll see a press release saying they have hired an Australian  contractor. 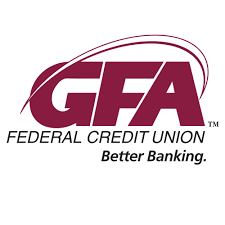 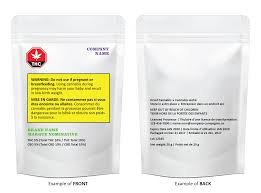 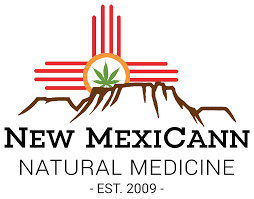