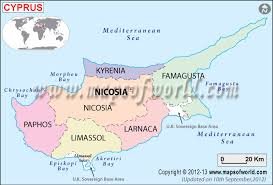 Criteria for approval will be strict, according to Cyprus Weekly. In his announcement in late January, health minister George Pamboridis said that access to the programme will be limited to patients who are in advanced stages of cancer, and who have found other treatment methods to be ineffective.

Alongside announcing the cannabis oil provisions, Pamboridis said that legislation has been drafted to legalise medical cannabis more broadly. According to Greek-language newspaper Politis, the draft bill will be open for public consultation prior to being entered into parliament for debate and approval.

These announcements come two months after Pamboridis tweeted that he wanted to have a frank and open public conversation about the potential benefits of medical cannabis use.

Although these plans are groundbreaking for Cyprus, medical cannabis provisions for cancer patients are well-established in certain other countries.

In Canada, medical cannabis is prescribed for the treatment of many symptoms of cancer, including nausea, chronic pain, and loss of appetite.

However, unlike Canada, Cyprus has not introduced legislation to allow domestic cultivation of cannabis for the planned medical programme. Authorities must therefore search overseas for a legal supplier; the Cypriot government is reportedly considering purchasing cannabis oil from companies in Canada, Croatia, and Israel.

Cannabis use, sale, and cultivation have been prohibited in Cyprus since 1977, when the Narcotic Drugs and Psychotropic Substances Law was introduced. This legislation, which deems cannabis to be a Class B drug, offers harsh penalties for related offences.

According to the European Centre for Monitoring Drugs and Drug Addiction (EMCDDA), possession of less than 30 grams of cannabis can garner a prison sentence of up to eight years. Possession of more than 30 grams is presumed to be a supply offence, and can be punished by up to life in prison.

Cyprus is the third EU country in the past two months to announce plans to provide cannabis-based medicine.

Both bills are expected to pass their respective parliaments’ upper houses without obstruction. 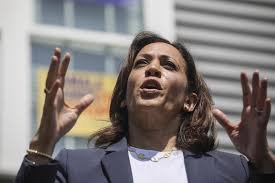 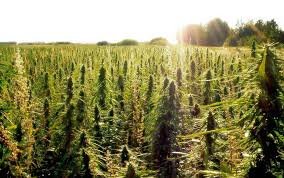 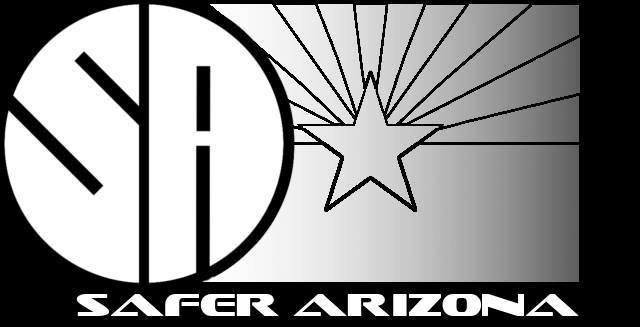