Authorities in the north arrested two people as part of a large anti-drug operation on Tuesday.

Quoting Turkish Cypriot media, the Cyprus News Agency reported that authorities arrested a 52-year-old who was attempting to transport 100g of cocaine. They were arrested at the Kermia checkpoint.

A further search at the person’s house turned up a further 16g of cocaine, as well as 340g of cannabis, a gun and 53 bullets.

A second arrest was made as part of the investigation, of a 42-year-old who related to the 52-year-old and the findings. 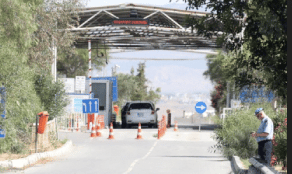