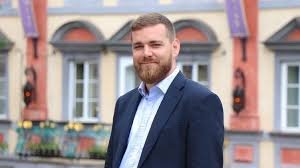 The Czech government has released details of new cultivation and export rules expected to be introduced in the country’s medical cannabis sector. The new rules will stem from a Bill aimed at reforming the Czech Republic’s Act on Addictive Substances.

If approved, the bill is expected to lead to an increase in cultivation and export licenses for medical cannabis in the country. Medical cannabis has been legal in the Czech Republic since 2013. However, current rules have received criticism for stifling easy access to cannabis medications.

“For the first time, members of Parliament will have to deal with the legalization of cannabis, which has so far been parked among stacks of pending proposals. Now it is up to us to convince MPs to deal with legalization in committees… “ 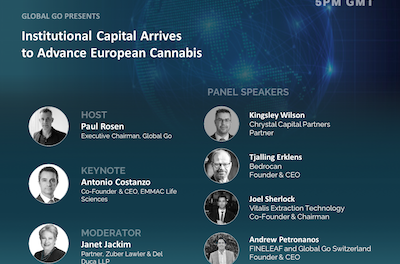 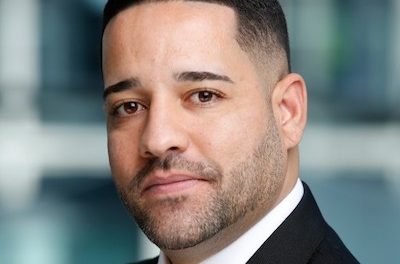 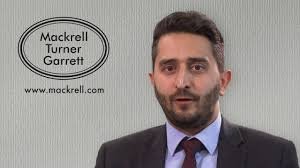