Hemp Industry Daily reports…A Wyoming hemp company is suing the U.S. Drug Enforcement Administration and police in southern California for allegedly destroying more than $3 million worth of hemp they mistook for marijuana.

Agro Dynamics LLC says in a lawsuit filed in San Diego that local and federal officers raided the company’s facilities in September 2019 after an aerial inspection showed what they believed to be a marijuana field. Officers didn’t bother checking to see if the area was a registered hemp grow, Agro Dynamics argues. 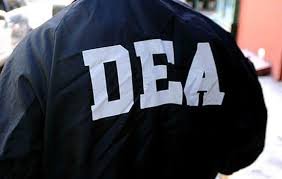