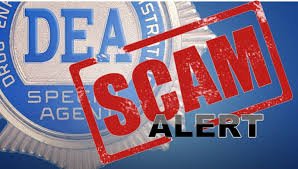 One could argue at the moment that some US Federal Agencies have employees on the books who could be accused via their behaviour of scamming US citizens, but that’s another debate !

Quite rightly the agency is making all aware of the following….

The schemers call the victims, spoofing DEA phone numbers in order to appear legitimate, and threaten arrest, prosecution, and imprisonment for supposed violations of federal drug laws or involvement in drug-trafficking activities unless victims pay a “fine” over the phone, via wire transfer, or through a gift card. 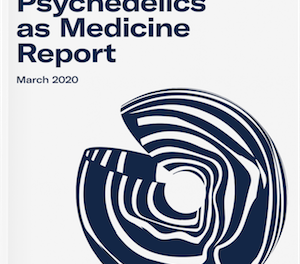 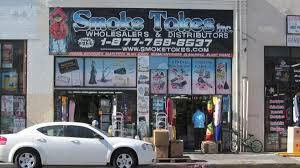 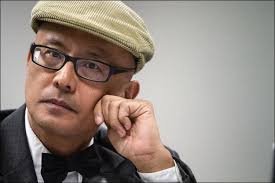