What happened to the last contractor. A vague memory tells us that the DEA were looking for a contractor  early 2019 ?

Marijuana Moment has the story

The Drug Enforcement Administration (DEA) recently reached out for help burning “at least” 1,000 pounds of marijuana per hour for eight hours straight.

Every year, DEA seizes millions of marijuana plants and literal tons of raw cannabis, which eventually end up being destroyed. The successful contractor in Arizona would be responsible for burning marijuana and other controlled substances seized as evidence in drug cases “to a point where there are no detectable levels, as measured by standard analytical methods, of byproduct from the destruction process.”

“DEA shall inspect the incinerator to ensure no drug residue remains,” the agency said.

DEA posted the work description earlier this month in what’s called a “sources sought notice,” an initial step before a formal request for proposals is sent.

“This is not a request for proposals and does not obligate the Government to award a contract,” the post says. “The Drug Enforcement Administration (DEA) is conducting market research, and is encouraging all businesses, including small businesses, to respond to this notice.”

An accompanying statement of work gives a behind-the-scenes look at the DEA’s process of destroying seized drugs. Typical boxes weigh between 40 and 60 pounds, for example, but can weigh up to 200 pounds. Contraband might come in on “semi-trucks, tractor trailers, cargo vans, fork lifts, etc.,” the work description says.

“The drugs are usually tightly compressed ‘bricks’ or ‘bales,’” it continues, and are packaged in all sorts of materials: cardboard, wrapping paper, plastic wrap, aluminum foil, packing tape, “duct tape and derivatives,” plastic evidence bags, “grease/oil” and others. Contractors will be expected to burn that stuff, too.

To avoid potential contact highs, there must be ”proper ventilation” and “no smoke buildup” will be allowed. Other mandates include closed-circuit cameras that capture the entire process, which DEA reserves the right to access, as well as background checks and regular drug tests of all personnel.

Armed DEA agents and contractors will be present during scheduled burns.

The work is also very hush-hush, so whoever gets the job shouldn’t expect to regale friends with stories of the latest large-scale federal weed burning sesh.

The work would start January 1 of next year and the contract would expire in 2026 unless terminated sooner. The deadline to send information for would-be contractors was Friday. 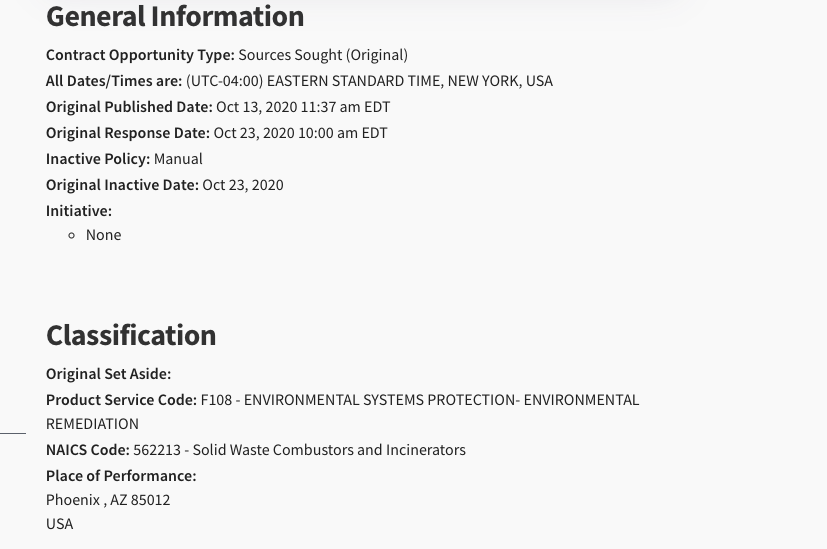 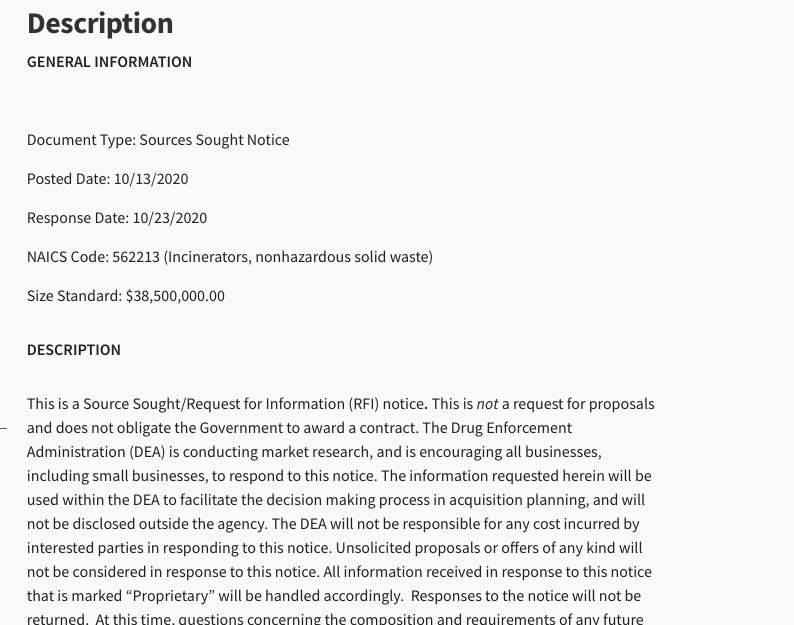 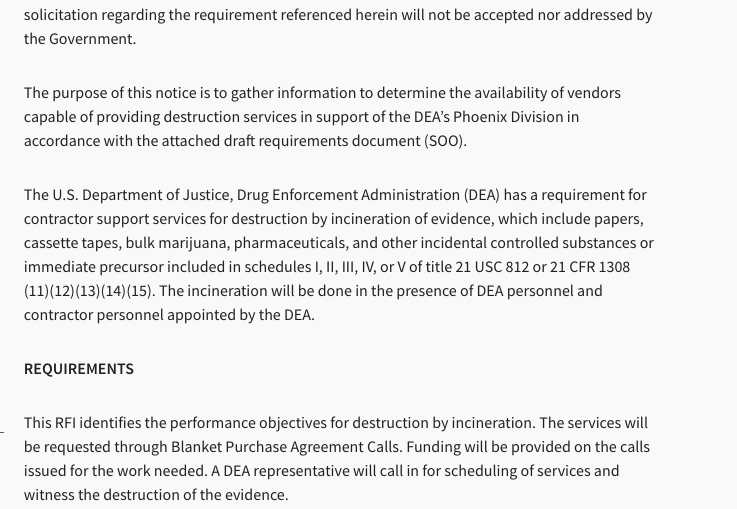 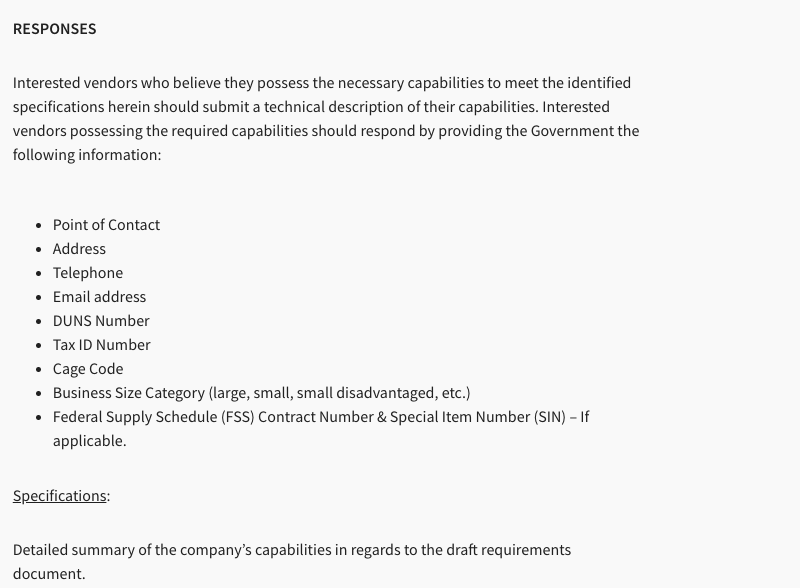 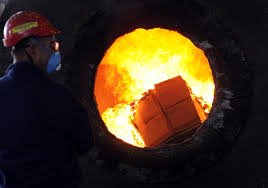