Debate: Should Psychedelics Be Legalized?

Last week, Intelligence Squared Debates premiered a special debate on the question: Should Psychedelics Be Legalized? The debate featured Chacruna’s Dr. Bia Labate and MAPS’ Dr. Rick Doblin arguing in favor and Dr. Jeffrey Lieberman of Columbia University and Kevin Sabet, founder of Smart Approaches to Marijuana, arguing against it.
The debate is now free to watch on the Intelligence Squared website, and will also be premiering on NPR and several other platforms. We encourage you to cast your vote on the website, which you need to do both before and after the debate! The winner will be determined based on which side has more people who convince the other side to change their vote. 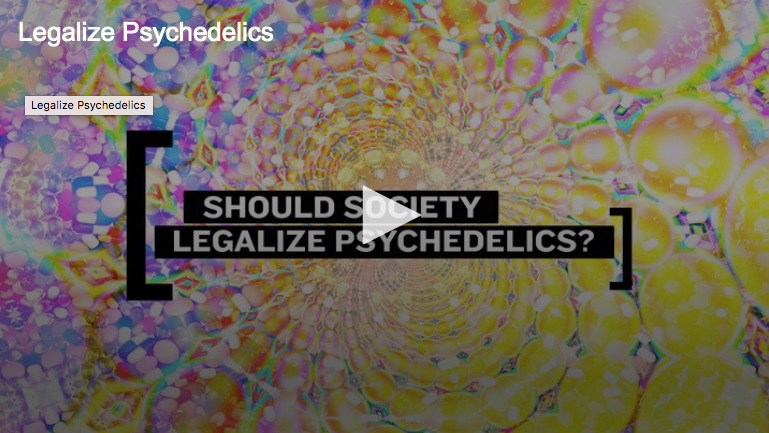 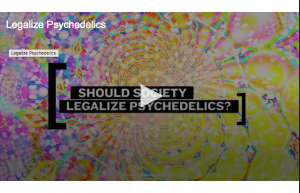