Despite The Mid Year Chaos CA Heading Towards a $US2.5 Billion Cannabis Market By End of 2018 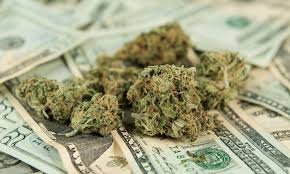 Here’s the introduction to the Forbes report….

$250,000 in sales per month, per retailer. That’s about how much cannabis is being sold in California on average, as the state marks the halfway point in its first year of legal recreational sales.

Cities are each able to make their own rules around cannabis, and a quick roll-out of the industry has been hampered as regulations are debated and implemented. Some cities are prohibiting cannabis storefronts and other cannabis related activities entirely, while others are welcoming the industry as a potential boon to the local tax base.

Still, the growth is eye-catching. The state released its cannabis sales tax data for the second quarter of 2018, and those tax numbers imply recreational retail revenues have grown 36% from the first quarter of 2018, to about $290 million, according to Matt Karnes founder of GreenWave Advisors, LLC.

That figure does not include medical marijuana sales. That’s because medical sales are not subject to sales and excise taxes.  Karnes estimates the total market including medical marijuana to be about $600 million in the second quarter and over $1 billion for the first half of 2018.

A backlog of licensing applications shows the pent-up demand in the state. California has fewer licensed dispensaries per capita than other states where cannabis is legal, like Colorado for example. According to Karnes, there are about 400 licensed dispensaries in California (15% medical only, 80% medical/recreational and 5% recreational only) for a population of 40 million, while Colorado has 485 medical and 530 recreational dispensaries and a population of 5.6 million. As of July first, the state consolidated regulatory oversight of its recreational and medical markets, which should streamline some industry activities like issuing licenses to help the backlog of requests. 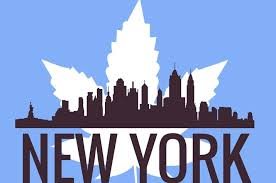 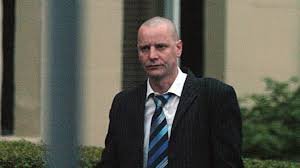