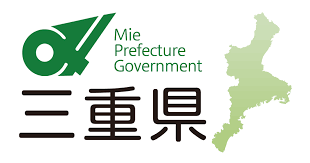 Here are a couple of interesting snippets from their longer article that you can read at.

Religious Group Gets License To Grow Hemp For Spiritual Use

After a ruling from a Japanese local government, a religious group gets license to grow hemp for spiritual use. The Mie Prefectural Government granted the permit to grow hemp Thursday to an association of officials from Shinto shrines. Mie Prefecture is located in the Kansai region of Honshu, the largest and most populated island of Japan.

The prefectural government issued the license under the authority of the country’s Cannabis Control Law. The measure allows the cultivation of hemp, cannabis with little THC, for use in traditional rituals. It was the first time the Mie Prefectural Government has issued such a license.

As of December 2016, 37 groups in 12 other Japanese prefectures have been granted licenses to grow hemp, according to the Japanese health ministry. 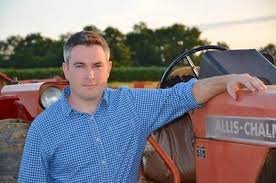 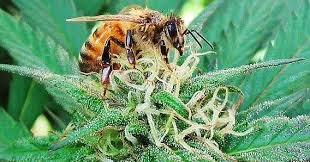 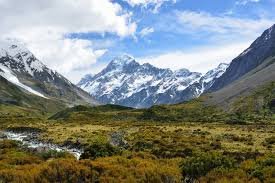 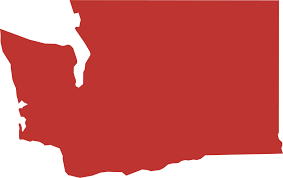