It’s not a good week in Drake-land

He’s been outed by the Guardian as a serial private jet carbon generator extraordinaire .

An 18 mins flight and 5 tons of CO2 emissions is impressive in it’s awfulness. 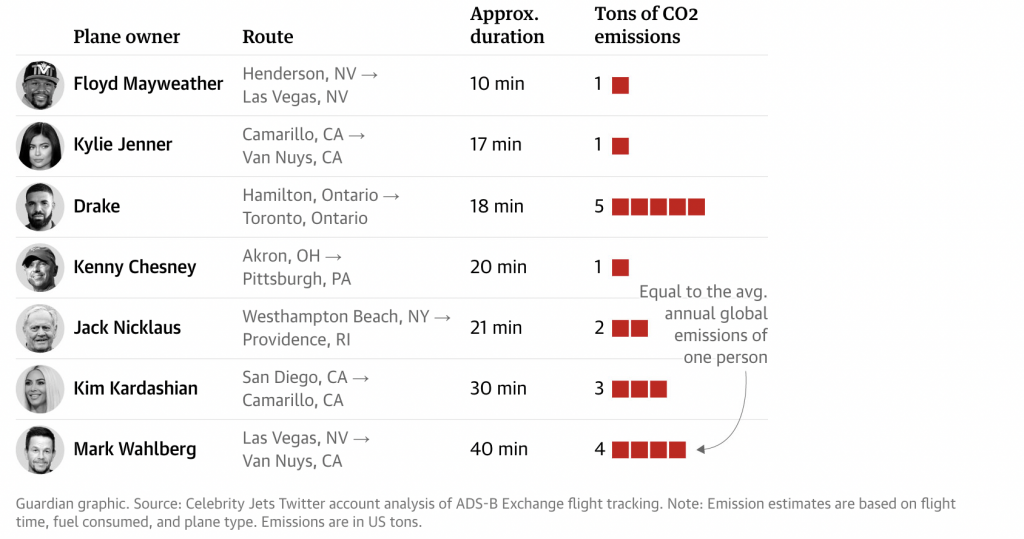 The rapper recently posted an Instagram dump of some of his recent jaunts and included an image of what looked like a certification of arrest from Swedish authorities detailing his rights under arrest.

The document, issued by the Swedish feds – ‘Polisen’ – is titled Information for Those Suspected of a Crime and Subsequently Detained.

It explains Drake’s rights under Swedish law, including the artist’s right to know what he’s being detained for, and the right to legal counsel.

The post included what looks to be an arrest warrant from Swedish authorities. Credit: @champagnepapi/Instagram

Drake is also allowed to contact his country’s consulate and have messages sent and received on his behalf. It’s unclear what the outcome of the arrest was but given he’s included the photo of the document alongside a bunch of other more frivolous snaps it suggests it’s probably amounted to little.

According to TMZ, the rumour is that Drake was arrested on marijuana related charges while partying at a Swedish club in the week – although it’s something his team had strenuously denied.