MPP’s executive director, Steven Hawkins, did say that fundraising has rebounded the past two years from its 2018 low.

But what the numbers signify, according to veteran cannabis politicos, is how marijuana advocacy and campaigning is being hoisted away from many of the nonprofits who spearheaded state-level legalization. (One possible exception to that trend has been New Approach and its PAC, which has given just less than $3 million to the legalization campaigns in Montana and South Dakota.)

Now filling that role are trade groups such as the Cannabis Trade Federation and the Global Alliance for Cannabis Commerce (GACC) as well as direct political involvement by some large multistate MJ businesses, including Acreage Holdings, Curaleaf and Harvest Health & Recreation.

Well worth reading the full story at 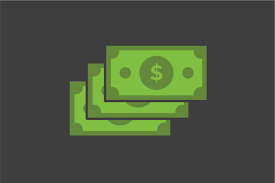