If you want something done rely on any govt other than Westminister !

Brexit had meant that Bedica and Bedrolite oils, which are solely produced by Dutch firm Transvaal Pharmacy, were unable to be legally prescribed for UK residents.

But a Dutch chemist responsible for producing the oils revealed on Thursday that the Dutch health ministry had granted a six month reprieve which allows for his company, Transvaal Pharmacy, to prescribe the oils to UK residents.
The parent of a Scottish patient told the newspaper

“Prior to this announcement, the UK government was saying that we must try domestic alternatives. But he would have had to take double the amount and that would cost us twice as much with the chance it may not be effective. Bedrocan oils keep Murray seizure free and you don’t mess with medicine if it works.

“We can now refocus our efforts on finding a permanent solution to the issue as well as to pressure the Scottish government into supporting parents who pay over £1,000 a month for life saving treatments out of their own pockets.”

The mother of three was forced to turn to illegal practices in smuggling vital Bedrocan oils across the Channel from the Netherlands to save her son’s life in 2018 – something that was documented in a BBC documentary.

This was after the NHS Scotland admitted that there was not much that they could do for her son.

Read the full article at  https://www.edinburghnews.scotsman.com/health/edinburgh-familys-joy-after-son-given-six-month-reprieve-over-access-life-saving-cannabis-oil-drugs-3108899?mc_cid=4ea618631e&mc_eid=ffca6542f9 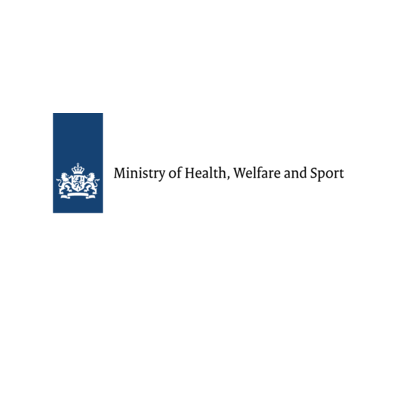