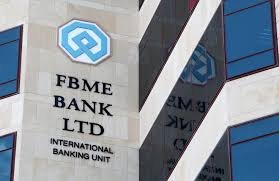 As of now it is not suggested that Eaze are complicit in a growing web of deceipt that seems to include jurisdiction like Germany & Cyprus, amongst others. Also,currently, it doesn’t look as though Federal authorities suspect Eaze of active collusion with Weigand and his associates.

A report in Forensic News published July 9, which unsurprisingly, is forensic in its approach, highlights the following.

It gets ever more complicated and the general jist of things is that Eaze probably needed better lawyers, better business judgement, better compliance and probably not so naive senior management. 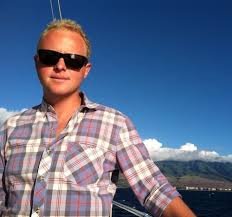 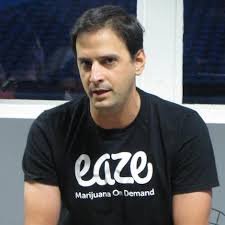 It’s a big bad world out there kids

We’re sure there’s. more to come on this one. 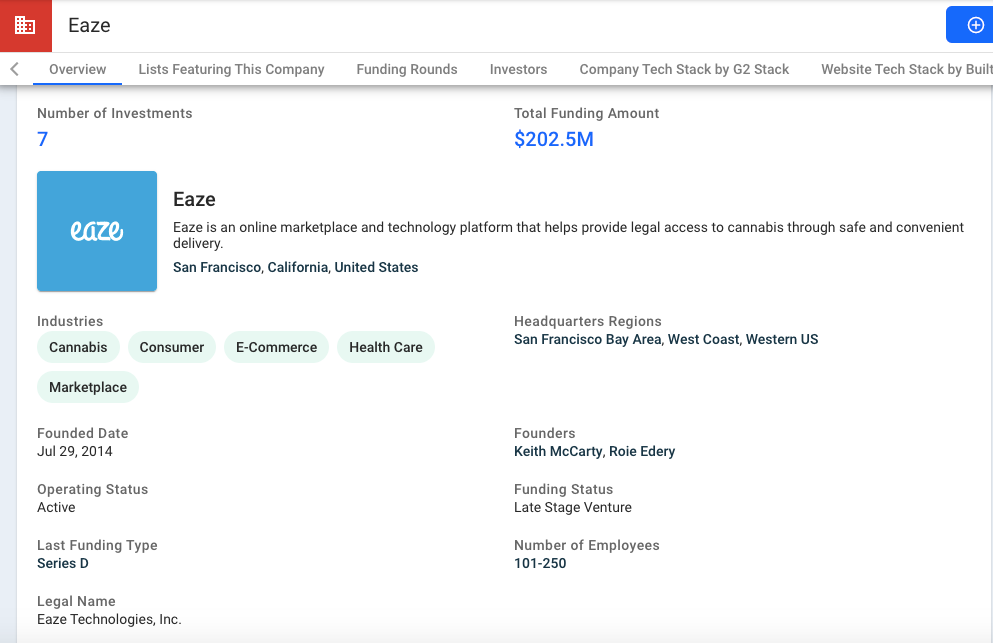 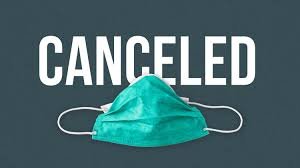 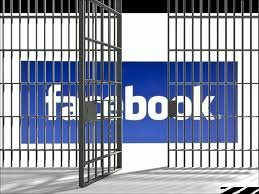 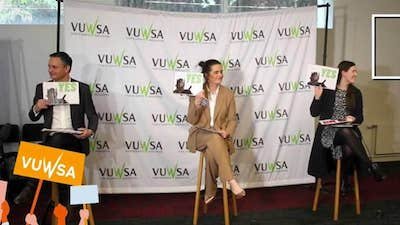