Banking Dive reports on what seems a very light sentence (we think) compared to some of the sentences we’ve recently seen handed out to illegal grow house minders or street dealers around the country.

Equity has a ways to go yet ! 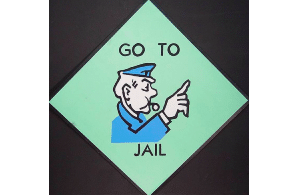