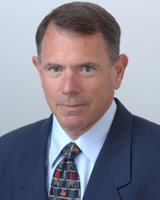 A UCLA economist disputes Yes on 64 predictions that a recreational cannabis market will be worth $1 billion to the state’s economy, forecasting instead that the initial gains would be more likely about half of that figure — roughly $501 million — according to a report from Bond Buyer.

Jerry Nickelsburg, a senior economist for the UCLA Anderson Forecast, bases his estimates on data sets in Colorado, where cannabis sales are taxed 2.9 percent. He suggests that huge budgetary gains would not be seen in the sector for at least two-and-a-half years.

“Using population to gross-up the Colorado numbers and assuming a California 10 percent sales tax, the revenue calculation from marijuana sales would be $501 million or 0.4 percent of the state’s general fund,” Nickelsburg said in the report. “The retail marijuana sales in Colorado are growing, so this number might be a bit on the low side, but it has a long way to go to make a significant impact on the budget.” 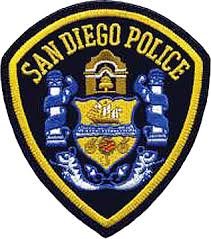 Battle of the Weedwork Stars, Episode 2