170 Companies Simultaneously Being Funded with Guidance from The Arcview Group

With five states voting to legalize cannabis, the Biden Administration’s support for decriminalization, probable advancement of the SAFE Banking Act due to changes in Senate Banking Committee leadership, and the passing of the MORE Act in the House, The Arcview Group discloses that investment interest in cannabis is at an all-time high.

“Recent big wins of some key companies such as Weedmaps and LeafLink, companies that Arcview Group’s members invested in during their early funding rounds, has sparked a new wave of excitement around cannabis investing,” comments Kim Kovacs, CEO of The Arcview Group. “All of this is happening now, and we have over $600M in capital being raised across 170 companies on our platforms. Becoming an early investor today or this week is one of the smartest moves one should make.”

Members of The Arcview Group community are continuing to connect companies with the right people and sealing deals. Investing avenues in the Arcview ecosystem such as The Arcview Collective Fund, Arcview Capital, and Arcview Investor Network are firing on all cylinders. 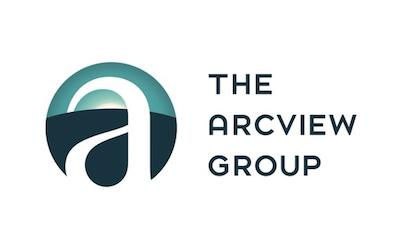