The Balkan nation of Macedonia may become the latest country to legalize medical marijuana.

The country’s health ministry is in extensive consultations with doctors, pharmacologists, legalization advocates, cancer patients and others about making marijuana treatments available to people suffering from serious illnesses.

The ministry held the first public debate about the topic on Sunday,according to Balkan Insight.

In October, nearby Croatia legalized the use and sale of medical marijuana. 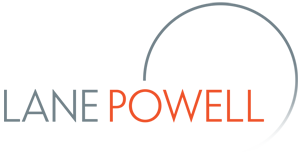 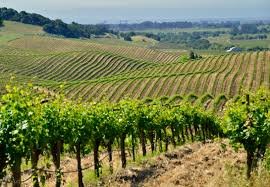 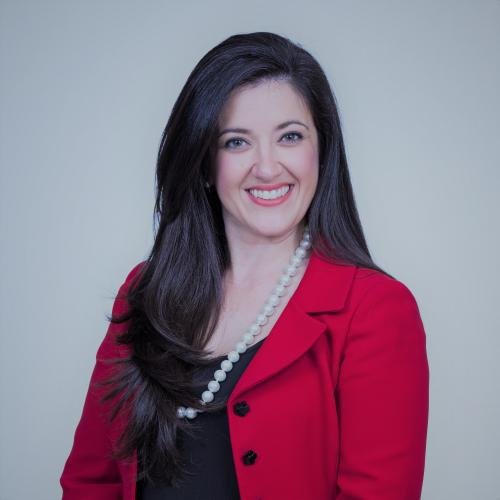