A California-based cannabis fertilizer company has been hit with a lawsuit from a former executive who claims its CEO intimidated employees by using armed bodyguards and asking workers if they wanted to “clear or cleanse” their souls before firing them.

Former CFO Lawrence Balingit said in a lawsuit filed Friday in California state court that Mike Straumietis, CEO of Advanced Nutrients US LLC, hired “highly trained, armed military people, for example from the CIA or KGB to be his armed bodyguards, and he was looking for more such guards because of their skill as assassins. ” Straumietis used one of the guards… 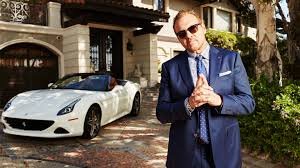