Netherlands – Favorite Ad Of The Day: Wanted: 10 marijuana farmers with experience and integrity

The fact that they have had to specify integrity says something about the market.

Growers who wish to take part in the Dutch government’s regulated marijuana experiment can sign up to apply from July 1, the justice ministry said on Tuesday.

The aim of the experiment, which will see a maximum of 10 growers licenced to produce a range of marijuana products, is to remove the grey area between coffee shops, which have permits to sell marijuana, and the illegal circuit of suppliers.

Growers who want to be considered for the experiment will have to put together a business plan and submit a certificate of good behaviour, and will have to based in the Netherlands.

They will also have to undergo detailed integrity checks and outline their previous experience in growing marijuana in a formal cultivation plan. This should include details about how many kilos of marijuana or hashish they can produce on an annual basis and how many different varieties they expect to grow.

They will also be expected to show how they intend to keep their plantation and stocks secure. Officials say it will take about six months to select the growers who can take part. Ten local authorities, including Tilburg, Breda and Almere, are taking part in the trials, which are due to start in 2021. But the four big cities, including Amsterdam were most coffee shops are located, have said they will not join in.

One issue is with the four year trial period, which will not be extended, even if the experiment is successful. This means that coffee shop owners will be forced back into the illegal circuit after four years of selling ‘legal’ marijuana. Another objection is the requirement that all coffee shops within a council area take part in the scheme.

In Amsterdam, with 175 coffee shops, this would be impossible to control, mayor Femke Halsema said. In addition, the coffee shops would not be allowed to sell any ‘foreign’ hashish, which currently accounts for up to 25% of sales. This would drive users into the illegal circuit, experts say. 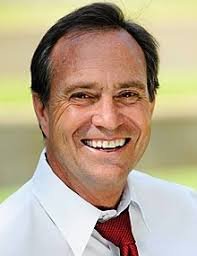 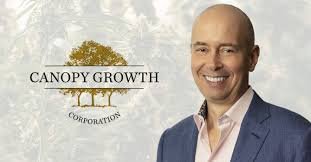 Constellation put their man in charge at Canopy with CEO appointment 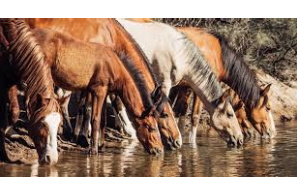 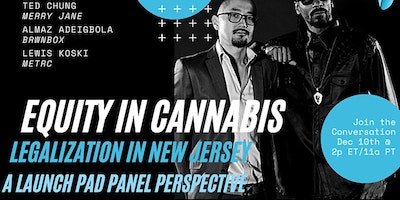