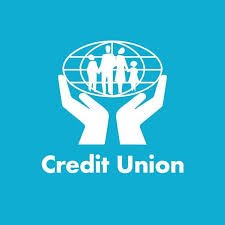 The National Credit Union Administration (NCUA) Board initially announced proposed changes to its employment guidance in July, where the recommendation to carve out exceptions for low-level drug offenses first appeared. In a final interpretive ruling published in the Federal Register on Monday, which also examined comments submitted by the public, NCUA said the changes will be formally enacted.

“While not discounting the public health implications of illegal drug use and possession, the Board continues to believe covered persons with single convictions or program entries for simple drug possession pose minimal risk to insured credit unions,” the notice states, adding that drug prosecutions are carried out in a racially disproportionate manner and that people who are convicted experience several collateral consequences.

“There are already a host of significant extrajudicial consequences for individuals with nonviolent drug possession convictions, including not only employment bans but the loss of federal financial aid, eviction from public housing, disqualification from occupational licenses, loss of voting rights, and denial of public assistance,” NCUA wrote. “Moreover, research shows that drug convictions disproportionately burden people of color.” 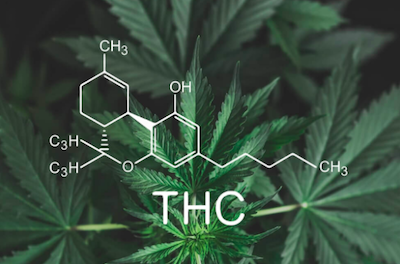 Does CBD Oil Work Without THC?

Article: Headwinds and Tailwinds for the Cannabis Industry in 2020 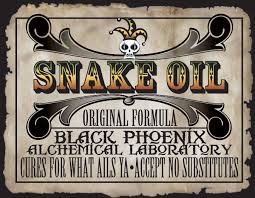