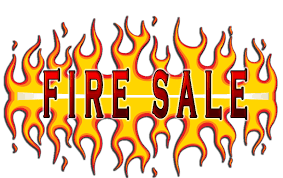 LOS ANGELES–(BUSINESS WIRE)–MedMen Enterprises Inc. (CSE: MMEN) (OTCQX: MMNFF) (“MedMen” or the “Company”), a leading cannabis retailer with operations across the U.S., today announced the execution of term sheets for non-core asset sales (“Non-Core Asset Sales”), as well as the execution of definitive subscription agreements for its previously-announced equity placement (the “Equity Placement”). In total, the Non-Core Asset Sales and Equity Placement are expected to generate aggregate gross cash proceeds of approximately US$74 million.

The Company will continue to explore the sale of other non-core assets and will focus on deepening its retail market share in California, Nevada, Florida, Illinois, Massachusetts and New York.

On December 11, 2019, the Company announced the execution of a term sheet for its offering of Class B subordinate voting shares for aggregate gross proceeds of US$27 million at a price per share of US$0.43. Given the acceleration of the timeline for Non-Core Asset Sales, the Company modified the size of the Equity Placement from US$27 million to approximately US$20 million to limit dilution to the Company’s shareholders. As such, the Company has now signed definitive documentation for the offering of 46,962,648 Class B subordinate voting shares, at a price of US$0.43 per share. Certain of the shares to be issued pursuant to the Equity Placement will be subject to a hold period of four months from the closing date. Closing of the Equity Placement is expected to occur in one or more tranches in the coming days.

Proceeds raised from the Equity Placement are contemplated to be used to finance working capital requirements and to execute on the Company’s retail footprint expansion plans in its core geographic markets. 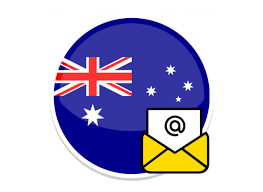 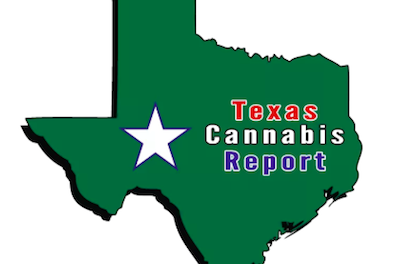