NEW YORK, Nov. 30, 2015 /PRNewswire/ — Purple Haze Properties LLC, the company created by Andrew Pitsicalis and Leon Hendrix, are pleased to announce their Jimi Hendrix themed license agreements with Zippo, California Finest and E-Njoint Vaporizers. Zippo lighters will be releasing four Jimi Hendrix themed Zippos in the beginning of 2016 through its agreement with Purple Haze Properties LLC. California Finest, creator of the finest pre rolled Cannabis Cigarette Packs in California, will be creating a Jimi Hendrix line of pre rolled packs. This strain, named after the legendary Hendrix tune, will be created from one of the Original Cannabis Genetics used by Baby Boomers of the 60’s. This venture was done through Silver State Trading, the Jimi’s Genetix representative for California, Nevadaand Colorado. E-Njoint Vaporizers just announced on Jimi’s birthday, November 27th, the Jimi Hendrix themed disposable vaporizer that will be available in Europe, and then will be available in the United States in 2016.

Coming on the heels of its successful debut at the 4th Annual Marijuana Business Conference & Expo in Las Vegas, Purple Haze Properties LLC will also be appearing at the High Times Business Summit in Washington, DC from December 14 – 16. The company is being presented with a “High Times Trailblazer In The Cannabis Industry” Award for its work in creating partnerships with the Jimi Hendrix brand throughout the cannabis industry.

Purple Haze Properties recently unveiled Jimi’s Medicated Macaroons (http://www.jimismedicatedmacaroons.com), the complete multi-flavor gourmet line of macaroons. These macaroons will be available in the state of California to start and will expand to other locations in the future. The company is also a licensing agent for hemp icon Jack Herer, the iconic author and activist known as the “Emperor Of Hemp.”

“We look forward to regulation of Jack’s genetics and intellectual property so his family could receive the benefits from Jack Herer’scontributions to the Hemp and Cannabis world,” states Andrew Pitsicalis.

Purple Haze Properties will also be launching a contest starting on Cyber Monday for anyone who likes the Facebook page (https://www.facebook.com/purplehazeproperties/), with random entrants being selected to win exclusive Jimi Hendrix prizes. The Facebook page has received over 50,000 likes in just over 5 months.

Purple Haze Properties LLC was founded through a partnership between Andrew Pitsicalis and Leon Hendrix, blood brother to the legendary guitar icon, Jimi Hendrix. Purple Haze Properties LLC is one of the premiere sources for Jimi Hendrix cannabis related products. They participate in all aspects of the cannabis industry including Licensing, Social, Medical, Music and Entertainment areas. The company also provides support for Jimi’s surviving nieces and nephews. For more information, visitwww.purplehazeproperties.com. 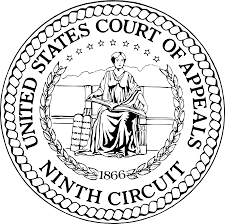 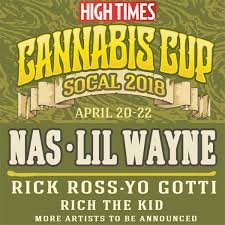 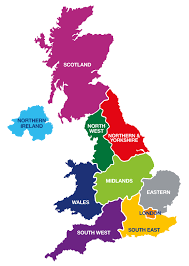 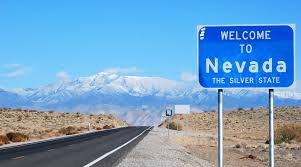