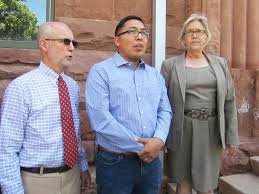 FLAGSTAFF, Ariz. (AP) — An Arizona man who was wrongfully arrested on suspicion of selling LSD has reached a settlement with the city of Flagstaff that includes a $75,000 payment.

The parties filed a document in court Monday to dismiss the federal case, several months after Tremayne Nez, who is Navajo, accused Flagstaff police of ignoring evidence that showed he wasn’t a drug dealer. The city said it cleared the arrest as soon as police became aware of what they said was a case of mistaken identity and apologized.

The city agreed to pay Nez and his wife, Marcella, $75,000, issue a written apology, help ensure all court and law enforcement records clearly indicate Nez is innocent and pursue dismissal of the drug charge with prejudice, meaning it can’t be refiled. 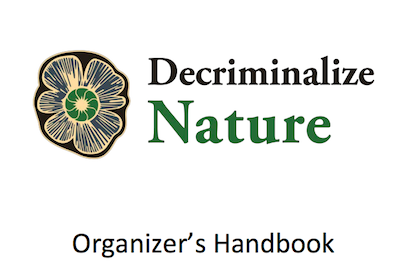 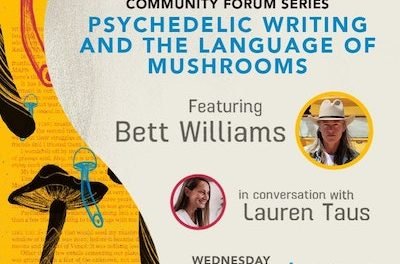 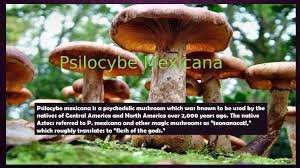