Florida: Medical Marijuana Will Be On Florida’s Ballot In November

“On Wednesday, a constitutional amendment to legalize the drug gained enough signed petitions to qualify for the ballot next November. If passed, the amendment would allow doctors to describe marijuana for people with “debilitating conditions” such as cancer, HIV/AIDS, epilepsy or multiple sclerosis.

“This November, Florida will pass this law and hundreds of thousands of sick and suffering people will see relief,” Orlando lawyer John Morgan said in a written statement. “What Tallahassee politicians refused to do, the people will do together in this election.”

Morgan is the chairman of United for Care, the group behind the amendment, and has bankrolled it to this point, contributing nearly all of its $3.3 million in donations.” 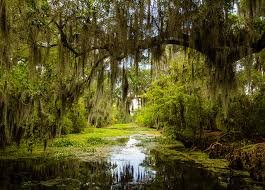 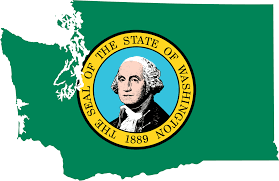 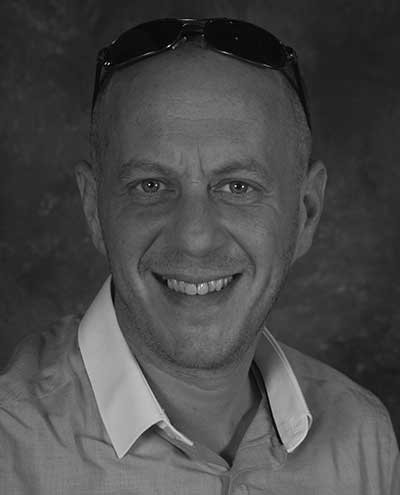