A Phase 1 drug trial in France has now left one volunteer dead and five others hospitalized– four with neurological damage– at the University of Rennes Central Hospital (CHU Rennes).

A Phase 1 drug trial is the first time an experimental drug is given to humans after a series of exhaustive laboratory and animal studies. Phase 1 trials are conducted in healthy volunteers–those without the medical condition in question–and 84 other patients had safely received the drug since the trial began in July. Biotrial, a clinical research organization with a 150-bed research unit in Rennes, has been the trial site.

The drug in question, code named BIA 10-2474, is under development by Portugal-based pharmaceutical company Bial-Portela & Ca., S.A., for pain relief, a therapeutic area where non-addictive drugs are in great need. Unlike oxycodone working on opioid receptors or naproxen inhibiting cyclooxygenase enzymes, BIA 10-2474 is an inhibitor of an enzyme called fatty acid amide hydrolase, or FAAH.

What’s so important about FAAH? Our bodies make several fatty acid amides that include anandamide, a natural stimulator of the cannabinoid receptors upon which chemicals in the marijuana plant act. Anandamide is referred to as an endocannabinoid. The rationale is that a drug blocking FAAH will allow naturally-occurring anandamide to accumulate and act on cannabinoid receptors in a manner that won’t produce the psychoactive effects of cannabis. 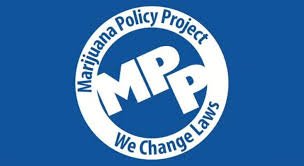 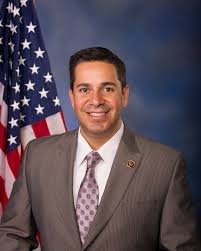