Two former California Highway Patrol officers who went into the marijuana business after leaving the department have reclaimed $257,733 in cash that was seized from them during a traffic stop on Interstate 5 last year, their attorney said.

U.S. Customs and Border Protection returned the money to former CHP officers Rick Barry and Brian Clemann after they sued the state to contest their September 2018 arrest.

Barry and Clemann own Wild Rivers Transport, a Eureka-based cannabis-delivery company. They opened the Humboldt County business to move product and cash for licensed California recreational and medical marijuana companies.. 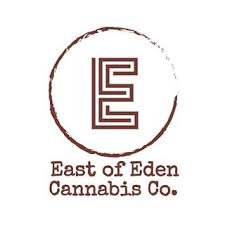 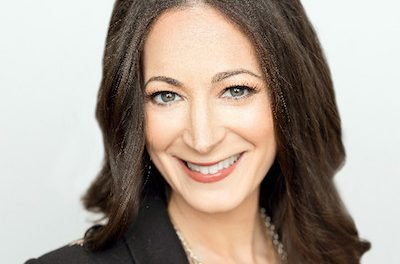 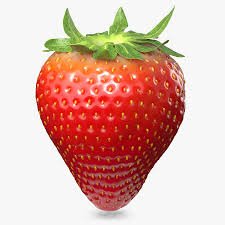 CA Ventura County: Top of The Crops ! Hemp Has A Way To Go Until It Beats The Mighty Strawberry 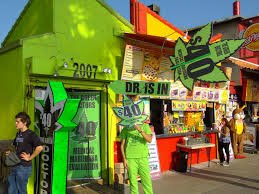