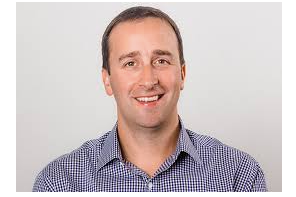 MJ Biz is reporting via a Law360 post that Patterson has plead guilty
Here’s what we know so far.
The question is what will he get for $100million bank fraud.
Will it be the usual 5-7 years for a white collar crime or will the judge throw the book at him ?
MRR report

The former CEO of California cannabis delivery platform Eaze pleaded guilty to one count of conspiracy to commit bank fraud in connection with an alleged scheme to deceive banks into processing more than $100 million worth of credit and debit payments for marijuana purchases.

Such pretrial pleas often are an indication that the individual is cooperating with prosecutors and could testify against other defendants in exchange for a lighter sentence. 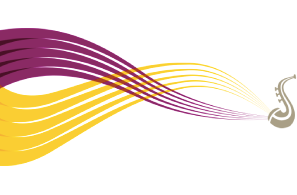 Jazz Pharmaceuticals Pick Up GW Pharma For A Cool $7.2 billion 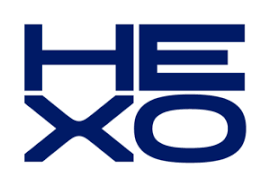 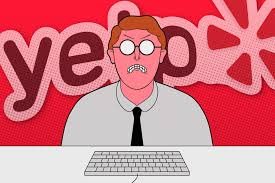