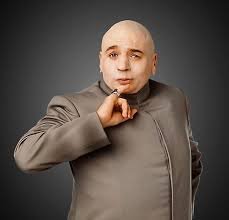 Entitled, “How Trump could take pot legalization away from Dems in 2020” and penned by Robert Wasinger a senior vice president, federal public affairs, for McGuireWoods Consulting. He was director of Senate and gubernatorial outreach for President Trump’s campaign.

The article has been published in “The Hill” Here’s his plan for Trump and it looks to as though he’s trying to get his old boss to take him back on the 1600 Pennsylvania Ave Apprentice for a  second season.

With Speaker Nancy Pelosi (D-Calif.) seemingly unable to control a fractured and unruly Democratic Caucus and the party’s presidential contenders doubling down on divisive identity politics and hare-brained socialist economic proposals, Republican strategists around town evince a newfound confidence about President Trump’s reelection prospects in 2020. Especially with the Mueller investigation petering out without anything approaching a solid charge of collusion that could endanger the president, the hard leftward drift of Democratic leading lights has GOP party elders dancing for joy.

They should hold the celebration.

Democrats have an ace up their sleeve in the form of a cannabis-related STATES Act now making its way through Congress, and depending on how the Trump administration plays it, this seemingly innocuous piece of legislation on marijuana policy could end up determining whether the president wins or loses his reelection bid next year.

Those who understand the political time bomb cleverly embedded in the STATES Act know that this is no exaggeration. The ostensible purpose of the bill — whose lead sponsor is Sen. Elizabeth Warren (D-Mass.), with strong support from another presidential contender, Sen. Amy Klobuchar(D-Minn.) — is to shore up the significant gains that the pot legalization movement has achieved in the face of the Trump Justice Department’s moves to use the federal Controlled Substances Act as a weapon to go after cannabis producers and consumers in states that have moved towards legalization.

But the real political purpose is crystal clear: to enable pro-pot ballot initiatives in virtually every swing state in 2020 that will tip the balance of the election in favor of the Democrats.

But if they play their cards right, the president and his strategists have the chance to pull the rug out from under this ingenious plot, and turn the issue to the disadvantage of his Democratic opponents. By signing an executive order or presidential memorandum redirecting current administrative and prosecutorial resources for the Controlled Substances Act away from state-legal marijuana businesses and towards international trafficking and opioid and fentanyl trafficking, Trump would take the wind out of the sails of 2020 state ballot initiatives, depress Democratic turnout, and score a potentially bipartisan win on the crucial issue of opioid abuse in one fell swoop.

In signing the executive order (preferably with Sen. Cory Gardner (R-Colo.) standing behind him), Trump could commit to comprehensive federal marijuana reform in his second term, with the aim of allowing veterans and patients access to medical cannabis products across state lines as permitted under state law. Potential federal preemption of state laws in the promised second-term reform bill would undermine the rationale for state initiatives, and make potential opponents such as Sen. Warren look ineffective. The STATES Act would become inoperative, and pot advocates would redirect efforts away from the state level and instead look towards new potential action in the second term.

Coupled with encouragement of GOP state legislators in swing states to pass regulations neutralizing the need for ballot initiatives, this strategy could allow Trump to dodge this electoral bullet and avoid the fate plotted for him by shrewd Democratic operatives who are running circles around their GOP counterparts on the politics of pot legalization. But this will require savvy strategic thinking and good political advice from those close to the president — and right now, it is not clear who is in a position to provide that precious commodity.

It is well worth reading the full article at . https://thehill.com/opinion/campaign/437825-how-trump-could-take-pot-legalization-away-from-dems-in-2020 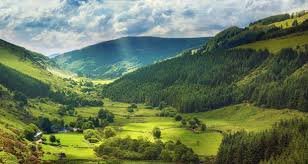 Applications To Grow Hemp In Ireland Soar Over Last 12 Months 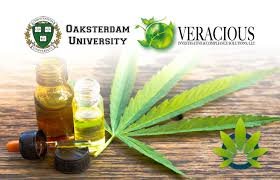 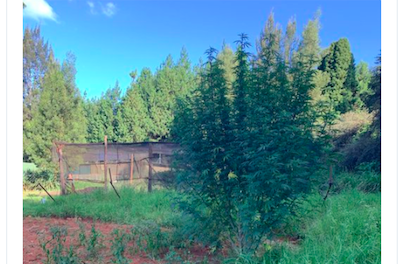 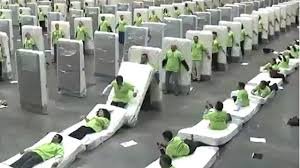