A consultation on cannabis legalization in France that launched on Jan. 13 has already gathered 200,354 responses, Marijuana Business Daily has learned.

The consultation is not expected to prompt a near-term legislative change, but a positive outcome could ease concerns for some politicians over potential reform ahead of the 2022 elections.

“The numbers will be used to legitimize the content of a report on adult-use cannabis that Parliament is working on to propose several scenarios of legalization,” Benjamin-Alexandre Jeanroy, CEO of Augur Associates, a Paris-based marijuana consultancy firm, told MJBizDaily. 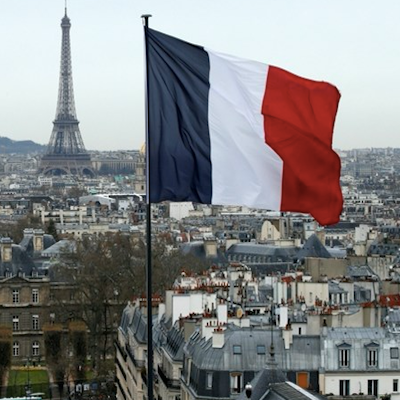