Bloomberg are reporting today that..

TerrAscend Corp., a North American cannabis operator led by FreshDirect founder Jason Ackerman, has recruited a new chief legal officer as the number of U.S. lawyers in the cannabis space continue to expand. 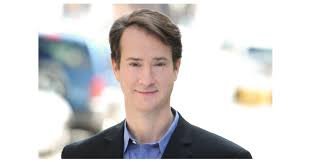 “This is a rapidly growing industry—no pun intended—but the landscape and laws are changing on a day-to-day basis,” said Jason Marks, who most recently served as general counsel at German biotech InflaRx NV. “Every state has a different law and it’s unclear what’s going to happen at the federal level. As a lawyer, being able to advise a business on that cutting edge is amazing.”

Marks spent 15 years in-house in the pharmaceutical and medical device industry, working in key legal roles at Alcon Inc., Bausch Health Cos. Inc., and Stryker Corp. He said he was drawn to TerrAscend by Ackerman, whom Marks credited for taking “FreshDirect from zero to almost $1 billion.”

Ackerman, who stepped down in September 2018 as chairman and CEO of the online grocery, joined the board of TerrAscend and became its executive chairman in November 2019. Ackerman said in a statement that Marks’ life sciences expertise would “bring a unique perspective to our executive team.”

TerrAscend, which cultivates, processes, and sells cannabinoid-based products, must involve lawyers in nearly all its decisions, said Marks, noting the ongoing uncertainty about the legality of those products under various state and federal laws. TerrAscend, which has received financial backing from cannabis industry leader Canopy Growth Corp., is publicly traded in Canada.

The Ontario-based company is lining up new satellite office space in New York, said Marks, who has been working from his home in Princeton, N.J. since Aug. 3. Marks is now assembling a team he hopes will help TerrAscend navigate the legal and regulatory complexities it will face. 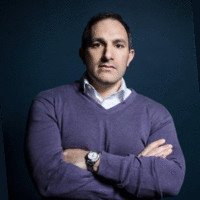