The article goes on to ask…

Might that suggest that marijuana could eventually be legalised in the UK? The prospect is hard to imagine; there is little political appetite for this switch and it seems completely outside the cultural mainstream. But, before anyone rules it out, they should look at Missouri — and think how unlikely this debate would have seemed a decade ago. Sometimes history moves in truly unexpected ways; and not just when it comes to baseball results.

We tend to disagree with their conclusion.

With the Tory side of politics  controlling both the media and political arguments it’s not surprising that it may appear that there is no desire for change.

We’d suggest that the issue may well be swept up in a raft of as yet unheralded changes in British society as Corbyn led politics continues apace. Unsurprisingly though he has a number of other more pressing issues to tackle first.

Here’s the link. Remember that FT places its articles behind a paywall 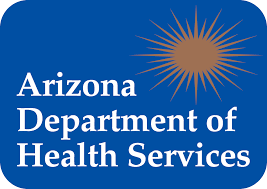 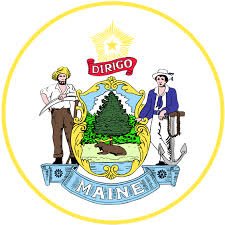 Louisiana: Medical Marijuana Legislation Passed, This Time Without Minor Clauses That Made Past Attempts Inoperable