The CBD companies targeted by last December’s federal crackdown – “Operation CBDeceit” – last week agreed to administrative consent orders with the Federal Trade Commission that bars them from “allegedly illegal conduct” with some having to pay fines.

The sixth company, CBD Meds, was not issued a fine but was ordered to notify customers of the FTC order. Each agreement was unanimously approved by the commission. 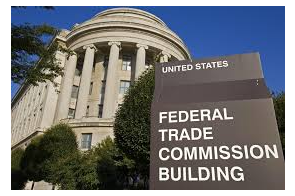