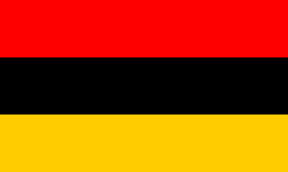 “Our goal is that seriously ill patients are treated in the best possible way,” he said.

“Without wishing to pre-judge the work of the Bundestag [a lower house of the German government], it is likely that the law will come into force in the spring of 2017.”

The legal changes could also introduce new ways to make medical cannabis easier for patients to get. Many politicians have talked about making medical marijuana a form of treatment that would be covered by health insurance.

Supporters of the idea say this change would make it much more affordable for patients to get the medical cannabis they need.

Under the new laws, patients would be able to get medical marijuana directly from a pharmacy. They would just need to have a prescription first.

Gröhe went on to say that the country would eventually create government-approved growing sites. Until then Germany plans to import medical cannabis.

He did not explain where the imported marijuana would come from; He also didn’t provide any details about the legal implications of importing marijuana.

Germany is already known for being relatively relaxed when it comes to cannabis laws.

It is technically illegal to possess marijuana in Germany, but laws aren’t strictly enforced, and marijuana charges typically get dropped.

Under current laws, people living in Germany can also get special permission from the Federal Institute for Drugs and Medical Devices to grow, possess, and use cannabis for medical purposes.

According to Gröhe, the proposed changes would give patients an easier and more direct way to get medical marijuana.

Gröhe’s comments come at a time when countries around the world are rethinking cannabis laws.

In late March, the Global Commission on Drug Policy published a statement calling for the UN to encourage all countries to decriminalize drugs.

The statement argued that the global war on drugs needs to end.

It went on to say that one of the biggest keys to ending the war on drugs is to spend more time researching drugs like cannabis. The Commission stated that the investigation would help countries create safer drug laws.

Germany Will Legalize Medical Marijuana By 2017, Says Minister of Health 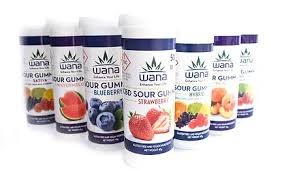 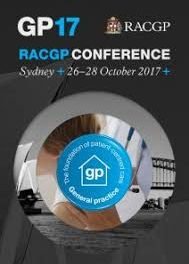 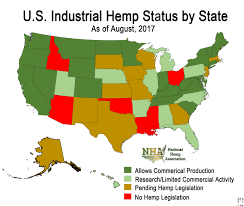