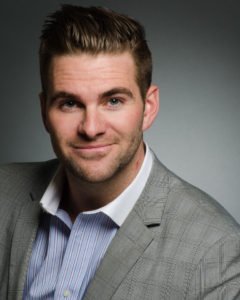 Cannabis Law Report: Do you think an omnibus form of cannabis legislation will pass in 2021 – 2022?

Rick Batenburg: With the current Congress, major federal cannabis reform like the MORE Act could get real traction.

I also believe we could see the SAFE Banking Act pass relatively quickly, and this would allow U.S. investment banks to begin investing into the legal cannabis market.

However, I expect federal legalization to follow a similar path that most states have, and that starts with decriminalization.

The ability to actually regulate cannabis commerce at the national level is going to take quite a bit of infrastructure, and because of that, I think cannabis will remain a states’ rights issue. Interstate trade commerce is a long way off due to the complexity of the tracking regulations in each state.

CLR: THC levels is becoming a topic of discussion in 2021 – do you think federal legislation will have an element of that discussion in its language?

RB: I don’t believe that THC levels will have been addressed in any kind of federal legalization. Although it has been a topic of recent discussion, I believe that it is just the hot topic of the moment and is being pushed by people that would rather see cannabis completely prohibited.

Since that isn’t as popular of an opinion anymore, they are using THC potency caps to limit the industry in a way that is damaging to consumers, patients and businesses.

CLR: Any other general thought you might have on the approach of some for of Federal legislation?

RB: The SAFE Banking Act likely will go through, followed by decriminalization, but it’s unlikely we’d see ubiquitous legalization in 2021-2022.

CLR: What do you think are the main trends in cannabis for the next 24 months in North America?

Consumers are starting to become more knowledgeable about what they’re actually buying instead of just going to the dispensary and asking the budtender. We will see more consumers going in with an expectation of what they want.

Additionally, with the likely passage of the SAFE Banking Act, we could see rapid consolidation of companies that are funded by investment banks in the U.S. This means money is going to be pouring into the industry.

CLR: Cannabis ETFS are Hot at the moment – Good idea or not?

RB: I think cannabis ETFs are a great way of accessing the public markets. As long as you have a solid buy-and-hold strategy, cannabis is going to be a winner.

Betting on the industry as a whole I believe is a much better strategy than betting on individual stocks. If you have only a limited amount of capital and have plenty of time to wait, it’s an excellent and cost-effective way to get exposure to the cannabis market. 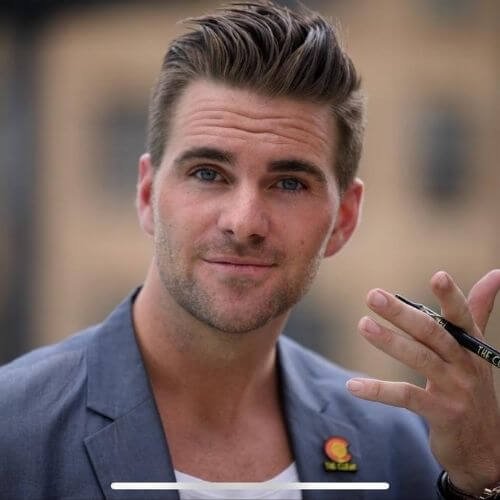