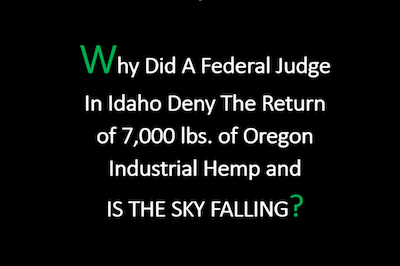 As everyone knows, the 2018 Farm Bill (formally known as the Agriculture Improvement Act of 2018, Pub. L. No. 115-334) legalized industrial hemp by adding it to the list of agricultural commodities and removing it from federal controlled substance schedules. We have seen a rapid expansion in the number of hemp businesses in Oregon and the rest of the country, and hemp and hemp-based products are widely available for sale on the Internet and, in many cases, at your local convenience store. So how did a federal judge uphold an Idaho state police seizure of 7,000 lbs. of hemp biomass en route from Oregon to Colorado?
The answer lies in how the federal judge decided that the 2018 Farm Bill legalized hemp. First, the judge observed that the 2018 Farm Bill allows states and Indian tribes to regulate industrial hemp, and that “No Preemption” is intended of any law of a state or Indian tribe that “regulates the production of hemp” and “is more stringent” than federal law. In other words, just because industrial hemp is legal under federal law doesn’t mean that states and Indian tribes can’t declare it to be a controlled substance. This is the reverse of the situation with state-specific THC cannabis laws, which legalize THC cannabis within that state but cannot trump federal law declaring THC cannabis to be a controlled substance.
However, the 2018 Farm Bill also says that “No State or Indian Tribe shall prohibit the transportation or shipment of hemp or hemp products produced in accordance with subtitle G of the Agricultural Marketing Act of 1946 (as added by section 10113) through the State or the territory of the Indian Tribe, as applicable.” So why doesn’t this provision stop Idaho from arresting folks transporting hemp, and seizing their product? The federal judge held that this passage does not apply to all industrial hemp, but only that “produced in accordance with subtitle G…”, and that the hemp from Oregon could not have been “produced in accordance with subtitle G,” because Oregon has not yet adopted a federally-approved regulatory program, which is what subtitle G contemplates.
Although the hemp transporter has appealed the judge’s decision, and the fact is that Oregon will soon have a federally-approved regulatory program, the big takeaway here is very simple: keep your hemp out of Idaho! 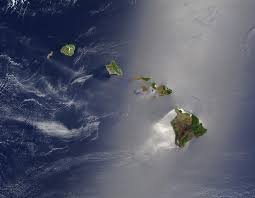 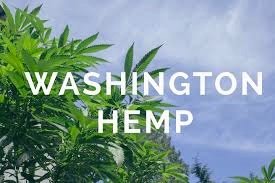 Washington Subsidizes Hemp Sector to The Tune of $100K 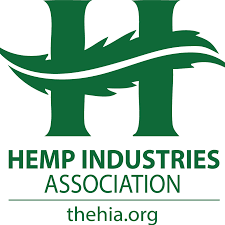 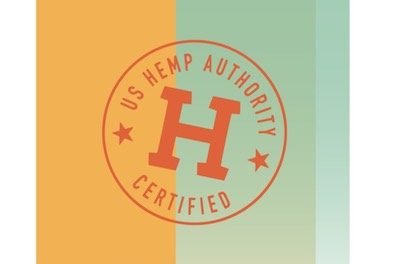