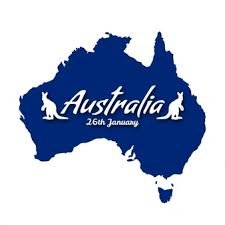 Australia has a state and Federal system of government with many similarities to the
way the US operates. The Australian system, just like the US system exposes
differences between the views (sometimes expressed as laws) between Federal
authorities and bodies acting on the States’ behalves.

One such example was evident in Mid-2018. One state – South Australia – SA –
extended the severity of sentences for drug related crime, calling out Marijuana
specifically for harsher treatment. On the same day, Tasmania, the island State and
home of the cartoon ‘devil’ (there really are Tasmanian Devils you know – they are
small mammals – Google it!) expressed support for the legalization of recreational
cannabis.

South Australia comes down hard on pot smokers
It is still not legal to buy cannabis in Australia for recreational use. However, possession
was decriminalized in South Australia in 1978. As part of its “war on drugs,” and in
something of a reversal of that criminalization, the South Australian Government wants
to increase penalties for possession of marijuana possession as follows:

According to South Australia’s Attorney-General, Vickie Chapman, marijuana should be
treated in the same manner as the other illegal drugs. She compared the current
treatment of marijuana possession to jaywalking.

The increase in fines for cannabis possession was an election promise as part of the
Liberals’ (an Australian conservative political party) “war on drugs” slogan.
The State government’s actions were not limited to the courts. They have also
suggested the use of drug-sniffing dogs in schools. Ms. Chapman said that they are
trying to treat marijuana in the same manner as they do with other illegal drugs.

Greens MLC Tammy Franks considers the proposed laws as “a war on the homeless,
Aboriginal people and the poor;” because they are not able to defend themselves in
court. Ms Franks added that worldwide, “prohibition does not work when it comes to
drugs.”

Luckily, the plan to implement jail sentences for people who are caught in possession of
cannabis is not likely to get through the state’s parliament and find itself manifest as
law. The opposition will oppose the bill for many of the same reasons that the Law
Society explains.

Meanwhile, on the other side of the Australian continent, and on the same day…..

Most Tasmanians support recreational cannabis legalization
A poll in Tasmania showed that the majority of the respondents support the
decriminalisation of recreational marijuana. The telephone poll of over 1,100 Tasmanians found an average of 59 per cent supported the move to decriminalize marijuana while 28 per cent opposed it.
Jarrod Edwards, a federal by-election candidate, said the policy to decriminalize is
centered around marijuana because policing it uses a takes up such a huge amount of
police time, manpower and other resources.

He added that it “greatly impedes and impacts on young people in our community if,
during their formative years, they get drug charges on their record.” The drug charges
can affect an individual’s chances to gain employment, travel abroad as well as
negatively affect the qualification to purchase houses in the future.

The Attorney-General considers the current drug diversion program as too lenient
because it gives the offender the “chance to have treatment instead of a penalty.”

There is hope for Australia amid all this confusion
The very fact that Australia is so schizophrenic about its state and Federal views on
Cannabis could present an opportunity for those who would see it made legal.
Just as in the USA, bold states have taken the step to legalese, ultimately, one
Australian State seems likely to suggest it down here.
If the Federal government is open to allowing these sorts of strong feelings and different
behaviors by the States, when it comes to recreational cannabis use, they will have to
accept a state which wants to legalize it.

Neil Aitken is CEO of Cannabis Express, a website dedicated to providing the facts and information Australians need to decide how to vote on the subject of whether Australia should legalize recreational cannabis for personal use. 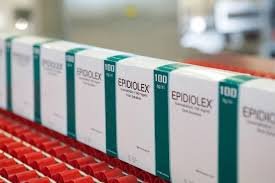 APPROVAL OF CANNABIS EPILEPSY MEDICINE IS SIGN OF GROWING ACCEPTANCE 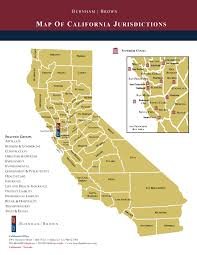 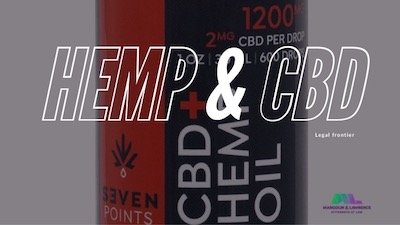