In an interview with Jim Cramer on Monday, GW Pharma CEO Justin Gover said that the children participating in the trial had previously tried 10 other anti-epileptic drugs. Despite the medication, they still had three seizures a day, approximately 90 a month.

“The impact that we have had that we have shown today is a hugely important potential breakthrough in the treatment of the condition called Lennox-Gastaut syndrome,” Gover told the host of CNBC’s “Mad Money.”

Epidiolex is an orphan drug that is pharmaceutical cannabidiol, not medical marijuana. The drug helps treat various types of pediatric epilepsy, including Dravet syndrome and Lennox-Gastaut syndrome. GW Pharma’s study revealed that patients taking 20 mg of Epidiolex had a medium reduction in monthly seizures of 42 percent versus a 17 percent reduction for those on placebo.

“The good news is this is actually the third positive trial within the field of treatment resistant childhood onset epilepsy that we have reported results for in the last six months,” Gover said.

The company said it expects to file a new drug application with the FDA in the first half of 2017. GW Pharma is a U.K. based biotech that grows its own cannabis plants — the scientific name for marijuana — to study the ingredients, and then synthesizes it into medicine.

The company already has one product on the market called Sativex, which is a mouth spray to treat spasms for multiple sclerosis.

There are currently no FDA-approved treatments for Dravet syndrome. Patients often experience prolonged and severe seizures early in life, along with developmental delays.

“Of course, we still have yet to apply to the FDA and to have approval. But this is a huge step on that journey,” Gover said. 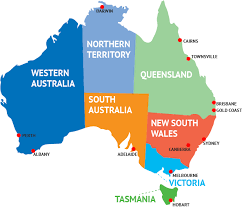 Israel: Ministry Of Health – Online Order Form For Permission To Use Medicinal Cannabis 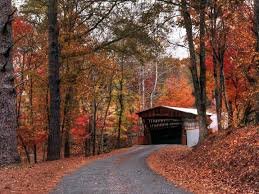