Health Canada declines to fine cannabis companies for violations, opting for other penalties

Canada’s top cannabis regulator chose not to fine CannTrust and Bonify Medical Cannabis despite significant violations of the rules governing the country’s marijuana industry – including illegal cultivation and sale.

In fact, Health Canada has not issued fines – known as administrative monetary penalties – to any cannabis business since recreational legalization in late 2018, the regulator told Marijuana Business Daily.

That has raised the question of what, if any, legal violations would trigger the agency to impose a fine.

Potential penalties for violating the Cannabis Act and its regulations include an administrative monetary penalty of up to 1 million Canadian dollars ($780,000).

Instead, the Canadian government has used a combination of letters, phone calls and license suspensions, according to Health Canada’s latest compliance report covering the 2018-19 fiscal year.

We strongly suggest you read the full article at source

Health Canada declines to fine cannabis companies for violations, opting for other penalties 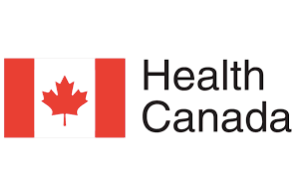