Hemp Legalization In Texas Leads To 30% Drop In Cannabis Arrests 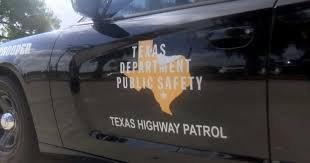 Texas Department of Public Safety (DPS), that appears to have led to a significant decline in marijuana arrests. In 2018, there were about 63,000 marijuana prosecutions in the state—and that went down to just over 45,000 arrests in 2019.

Prosecutors have dismissed hundreds of low-level cannabis cases since hemp was legalized. And state officials announced in February that labs wouldn’t be performing testing in misdemeanor cases, with DPS saying it “will not have the capacity to accept those.”

Cannabis manufacturing arrests also dropped significantly since hemp’s legalization—from about 2,700 in 2018 to about 1,900 in 2019. 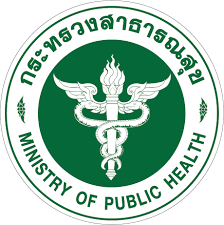 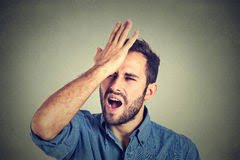 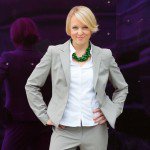